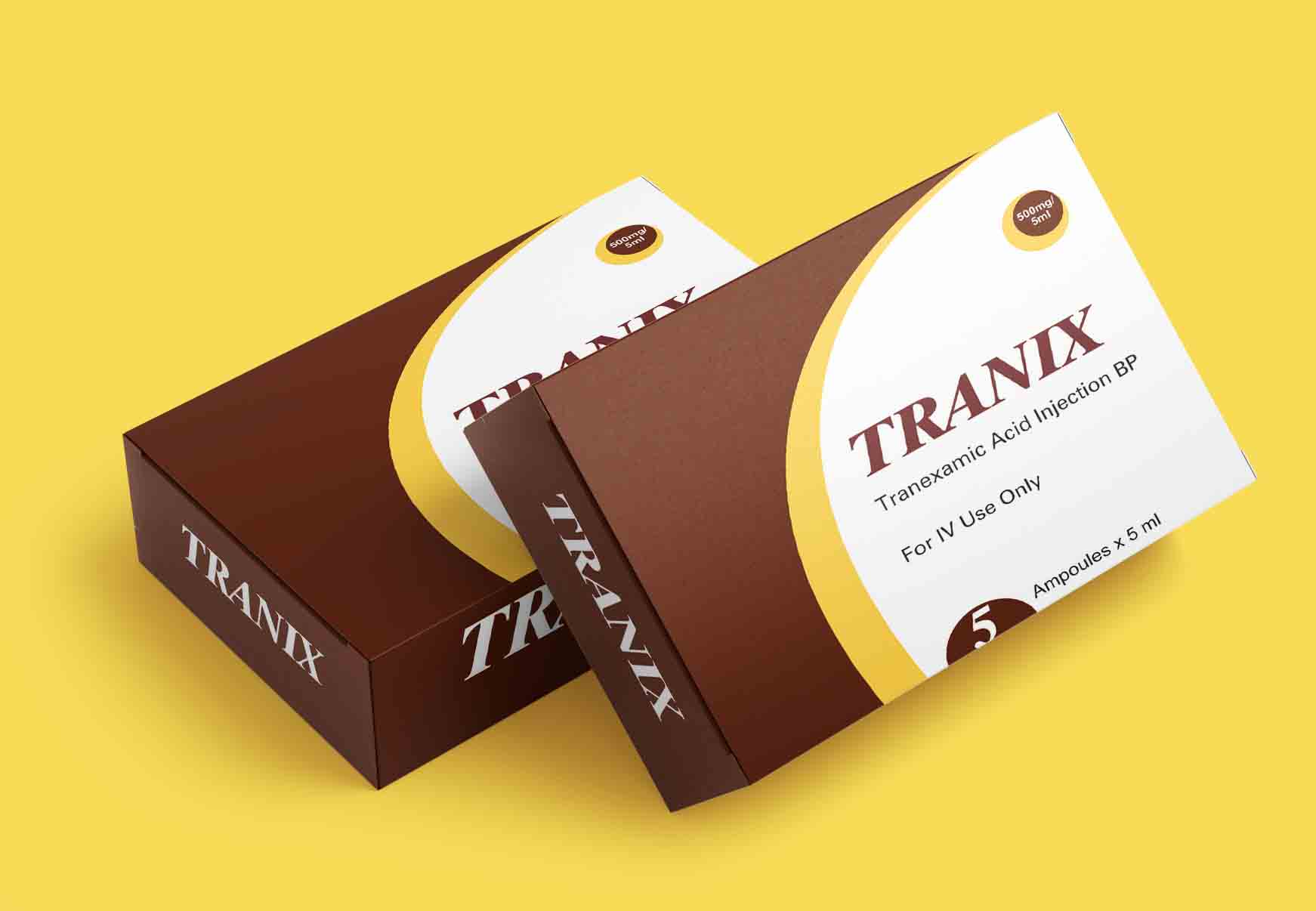 Preferred choice in management of

Traumatic intra Cranial Bleeding worldwide at least 200 per 100,000 people are killed or admitted to hospital each year after traumatic brain injury.
The results in more than 10 million deaths  hospitalization  each year .
Traumatic brain injuries are leading the cause of death and disability in people below the age of 45.

Traumatic Extra - Cranial Bleeding Each year worldwide, Nearly six million people die from trauma, many after reaching hospital among trauma patents who survive to reach hospital , extra - cranial bleeding is common cause of death, accounts for android 40% of in hospitals deaths.

Obsteric bleeding Primary postpartum haemorphage (pph) is the leading cause of maternal death worldwide responsible for around 100,000 deaths each year

D K.Enterprises strives to provide Business Development support to our clients in more than 30 Countries.
The company is run by professionals having more than 20 years of Pharmaceutical Business development.